My name is Matheïs. After graduating from engineering school, I decided to devote myself to my passion. That’s how I started Matheïs Music Productions.

In fact, I started music at 6 with music theory. After a year, I started learning to play saxophone. It was good at first but over the years I felt it was not enough for me, it was not what I was looking for, therefore after 10 years of practice I stopped music.

Later, during my studies, I joined a DJ association called “Sono Polytech Lille” and that is when I truly fell in love with electronic music. I learned how to mix, how to move the crowd and eventually, I became the president of this association.

I always wanted to produce tracks, but I didn’t know how and where to start. In the association there was a guy who had already been producing electronic music for a while and he became my “mentor” for a couple of months. His name : T0NIT0 RMX.

Thanks to him, I learned the basics of making electronic music on my laptop : Sound design, mix/ mastering, use of a sequencer… Then I started to create my own world, my own sound through EDM, Trap Music, Future House… Everything that inspires me ! This is the part of me that I like to call “Matheïs Music”.
I was also making some hip hop beats for some friends. I appreciated producing them, so I kept creating those instrumental tracks and I developed this second part called “Matheïs Beats”.

Finally, to share all my tracks on YouTube, I had to make some visuals. As soon as I discovered the world of motion design and graphics, I loved it and couldn’t stop making these visual animations. That’s how “Matheïs Visuals” is born.

Here we are, writing melodies for the future.

“It is just the beginning.”

As I am always looking for singers and love collaborations with other producers, don’t hesitate to contact me if you have any questions or if you want to work with me ! 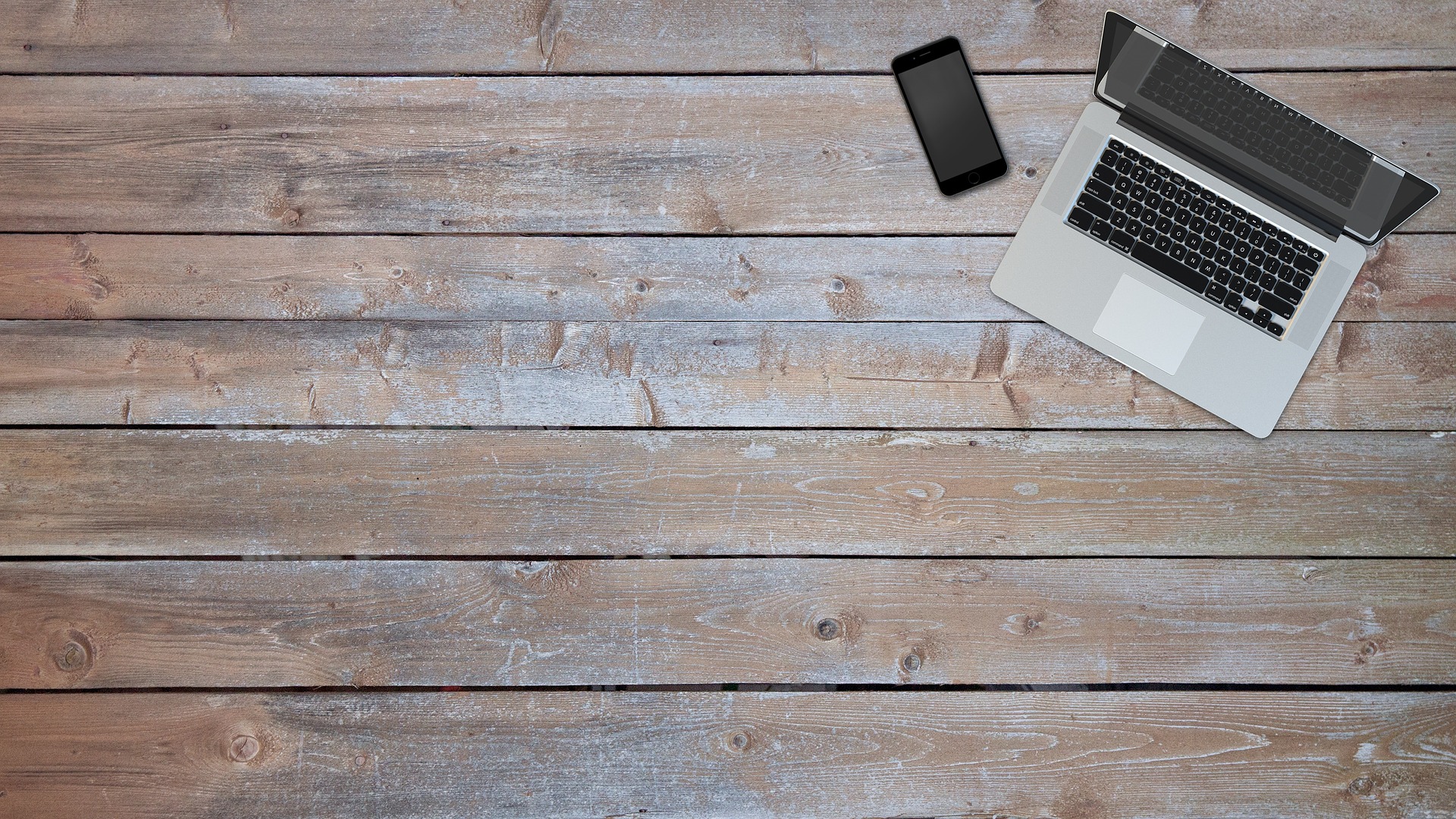